It’s great to be back.

We are beyond excited to begin to welcome you back to enjoy Legacy Place. Many of our retailers and restaurants have reopened their doors but are operating in limited capacities and may have modified hours. Click below to see who is currently operating or check in with your favorites for more information on how you can support them. See you soon.

Stay up to date with the latest news and special offers by signing up for our newsletter today! 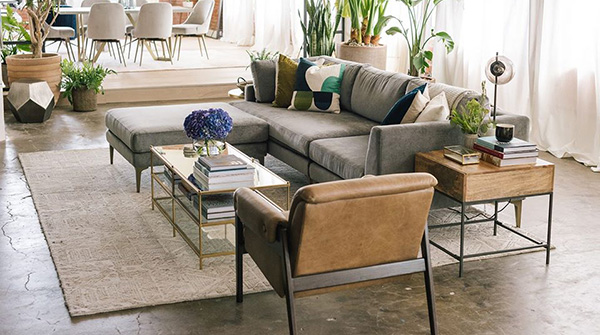 Furniture brand West Elm has signed an 11,000-square-foot lease in Dedham’s Legacy Place, according to the property developer behind the 10-year-old shopping and dining area.

The store is slated to open this summer, according to a spokeswoman for WS Development.

The retailer is part of Williams-Sonoma Inc. (NYSE: WSM), the San Francisco-based kitchen supplies and home decor store. Williams-Sonoma already has a location in Legacy Place, which is a joint venture between Chestnut Hill-based WS Development and Norwood-based National Amusements. Legacy Place first opened in 2009.

West Elm has two other stores in Massachusetts, according to its website: One in Boston’s Fenway neighborhood and the other in Burlington.

The West Elm store “will feature its original furniture and home goods, 90% of which are designed in-house with special attention given to selecting organic, handcrafted, sustainably sourced and Fair Trade Certified™ products,” a WS Development release said.