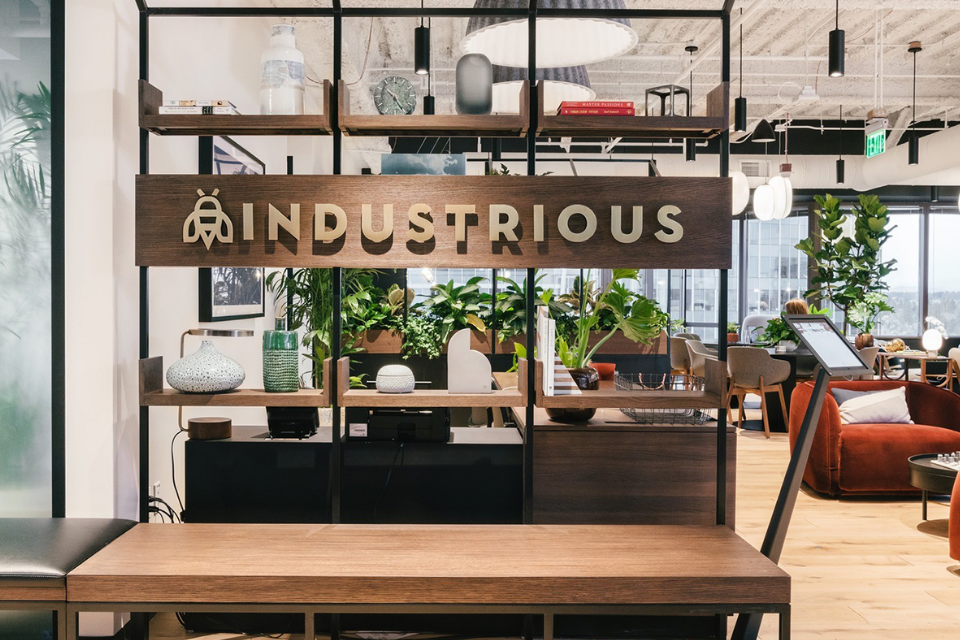 Industrious signed a deal with WS Development to open a 35K SF space at the Legacy Place mixed-use complex in Dedham. That space is expected to open in August.

The Dedham location, about 11 miles from Downtown Boston, will be Industrious’ first space in the Boston suburbs. Industrious has four operating locations in Boston in the Seaport, Financial District, Back Bay and Copley areas.

“This is a very exciting expansion for Industrious as we’ve been in Boston for several years and have been looking for the right opportunity to expand to the broader area outside of the city,” Industrious Senior Director of Real Estate Peri Demestihas said in a release. “Being able to open in such a successful and established development as Legacy Place is exactly that.”

Back to News & Press 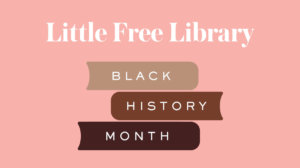 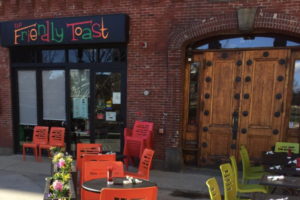 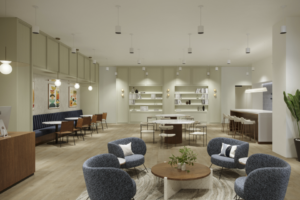